Are the COVID-19 Lockdowns Constitutional?

President Trump called this a war, and it is exactly that so, let’s act like it Michigan Governor Gretchen Whitmer, compares today’s fight against COVID-19 to the war against Nazi Germany and she’s, prepared to use emergency powers in the path to victory. Tyranny has a new name and it’s called a pandemic.

Wiese alleges that Whitmer has violated the First Amendment by banning church services. The Second Amendment by closing gun stores and the Fourteenth Amendments. Equal Protection Clause by seeming to arbitrarily allow some places to stay open while banning others, one of the clients from Saginaw Michigan. She could travel from her home in Saginaw to go to shall avoid and go to a pet store and buy goldfish. She could go to a convenience store, buy a lotto ticket, she could go to a liquor, store, buy liquor, she could purchase marijuana, but if she went to her actual property in shall avoid County, it was a criminal misdemeanor. 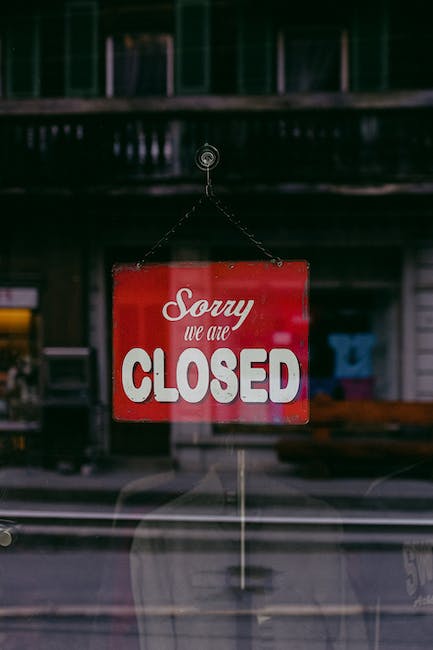 Charles Lamm is a participant in the Amazon Services LLC Associates Program, an affiliate advertising program designed to provide a means for sites to earn advertising fees by advertising and linking to amazon.com.

*Disclosure: my posts and pages may contain affiliate links. If you buy something through one of those links, you won’t pay a penny more, but I’ll get a small commission, which helps keep the lights on. Thank you!